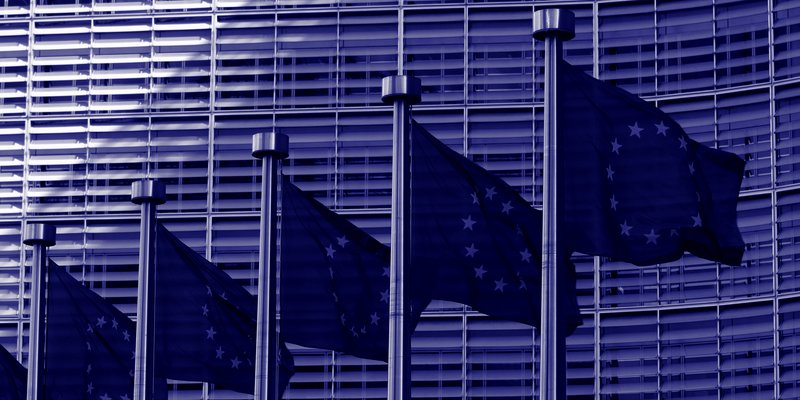 European patents make it possible to obtain patent protection in the various countries of Europe via a central procedure before the European Patent Office. This makes it possible to avoid parallel national examination procedures in the various countries, which significantly reduces costs. However, after examination, granted European patents have so far had to be validated individually in each country in which they are to take effect and maintained by annual payment of fees.

The Agreement on a European Patent with Unitary Effect (Unitary Patent) is expected to enter into force at the end of 2022/beginning of 2023. This will make it possible to obtain patent protection simultaneously in currently 17 EU member states by filing a single application with the European Patent Office via a so-called "unitary patent". These are the following countries:

The request to obtain a unitary patent must be filed with the EPO no later than one month after publication of the mention of the grant of the European patent in the European Patent Bulletin. The option to obtain the unitary patent can be preserved, probably from September/October 2022, by requesting deferment of the mention of grant even before the entry into force of the Agreement.

The remaining countries (including Switzerland, the United Kingdom, Spain, Norway), which do not participate in the Agreement on a European Patent with Unitary Effect, will still have to validate individually if necessary.

With the entry into force of the UPC, a Unified Patent Court of the EU will also start its work, which will be responsible for the new unitary patents as well as in principle for all existing European patents and applications in the above mentioned 17 EU member states. In particular, patent infringement as well as nullity proceedings will now be judged by the Unified Patent Court in these countries.

This offers certain advantages. Due to the centralized procedure, there are no parallel proceedings in several countries, which tends to make the proceedings simpler and less costly. In addition, the EPC's judgments apply to all 17 EU member states and can be enforced across borders, which is particularly interesting for patent owners in patent infringement suits. However, as the court is still under construction, it is unclear whether the new court will be able to compete with the established national courts in the larger European countries in terms of quality of judgments and efficiency from the outset. This can be problematic for patent owners, as European patents can be declared invalid by the EPC in one fell swoop for all participating 17 EU member states.

If these risks are to be avoided, national validations in the countries of interest can be carried out for European patent applications upon grant as before. For existing applications and patents there is also the possibility to exclude the jurisdiction of the EPC for at least 7 years by an "opt-out" request. This means that, as before, the national courts will remain exclusively responsible for resolving legal disputes.

As protection against attacks by third parties, an opt-out thus ensures that the patent cannot be attacked centrally. As a rule, it is possible to reverse the opt-out decision before filing an infringement suit and thus still benefit from the advantages of the centralized procedure in an infringement suit before the EPC.